3 Taboos to Avoid on a First Appointment 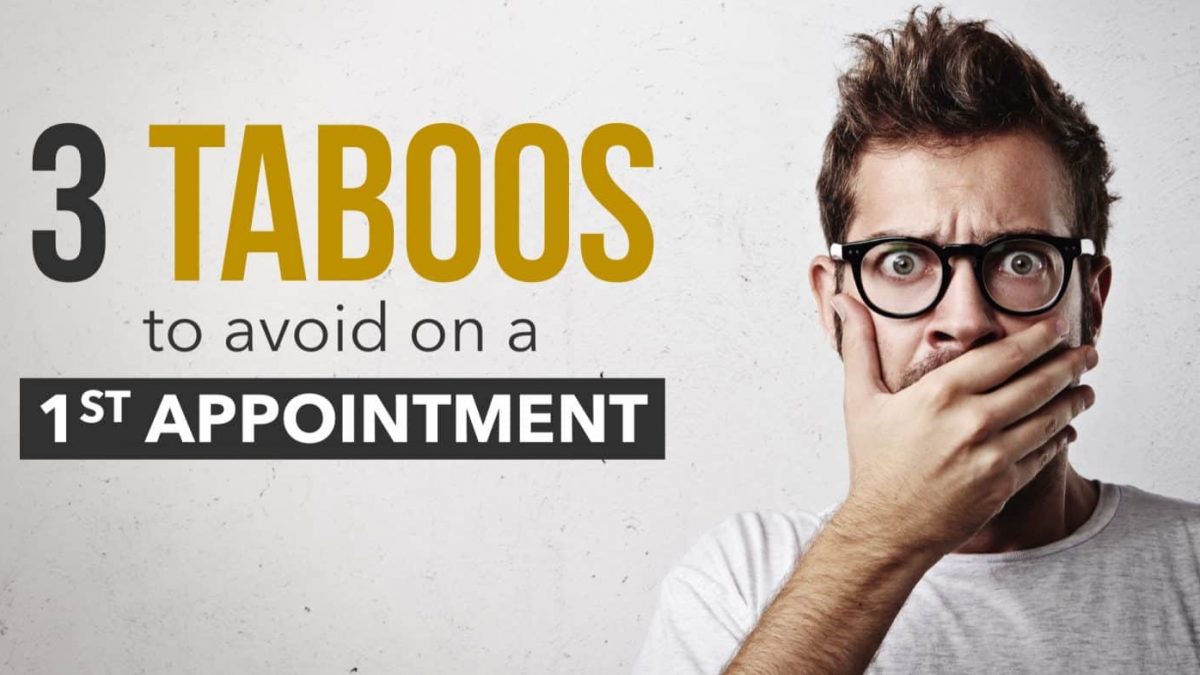 All to often salespeople say things that really erode trust when they conduct their first sales call with a new prospect.

If your team works in an industry of low-dollar sales closed in one call, you probably already have a script that tells your reps just what to say and how to say it. If that’s not the case, and you’re involved in more consultative selling, your reps are very likely turning off buyers and missing opportunities by consistently making one or more of these mistakes.

And they will continue to do so, until you train them differently.

Through a ride-along, or even just a little role-playing, find out what your reps are saying in the field. Here are three common pitfalls to watch for:

1. Trial closes. I know; everyone uses these. Do an internet search of “trial close” and you’ll find plenty of guru’s singing their praises. It’s still one of the taboos. However, a trial close is nothing more than an underhanded sales technique consisting of a sales rep asking a leading question in an attempt to move the prospect closer to a buying decision—even if the buyer is not qualified.

Here are some classic examples:

How would someone answer those questions? No? I don’t think so. The problem with trial closes is that they sometimes work. However, they engender a negative reputation because the technique is clearly manipulative. Trial closes can often lead to buyer’s remorse especially in the first call, because the rep has failed to established credibility with the buyer. They do not understand what constitutes value to them. In short, it’s old school, pushy and coercive.

Instead, follow the buyer’s lead. Evaluate each prospect’s personality style. If the buyer initiates small talk, then dive in. If not, move directly into sales talk by making a statement or asking a question like, “As a follow-up to our phone call, I’d like to learn more about your objectives by asking a few questions.” Whether the prospect is very relational or all business, avoid unsolicited small talk and respond accordingly.

3. Agenda items they haven’t agreed to. In some cases, an agenda can be helpful, but only when it’s been discussed and agreed to before the meeting. In fact, it may be the normal expectation in your industry because of the size of the typical deals. Regardless, if you have an agenda that gets in the way of listening to what the buyer wants to discuss, you can get way off target.

To correct taboos like this requires preparation with agenda items, but keep them in reserve, to be brought out only as necessary based on the trajectory of the conversation. Otherwise, if you focus primarily on making your point and selling your product, it can create a chasm between you and the buyer that becomes increasingly difficult to bridge.

A good principle here is simple: treat buyers the way they would want to be treated – especially if the positions were reversed. Avoiding these three taboos will help you do just that, and build rapport and credibility with your buyers at the same time. As a result, everyone wins—except your competition!